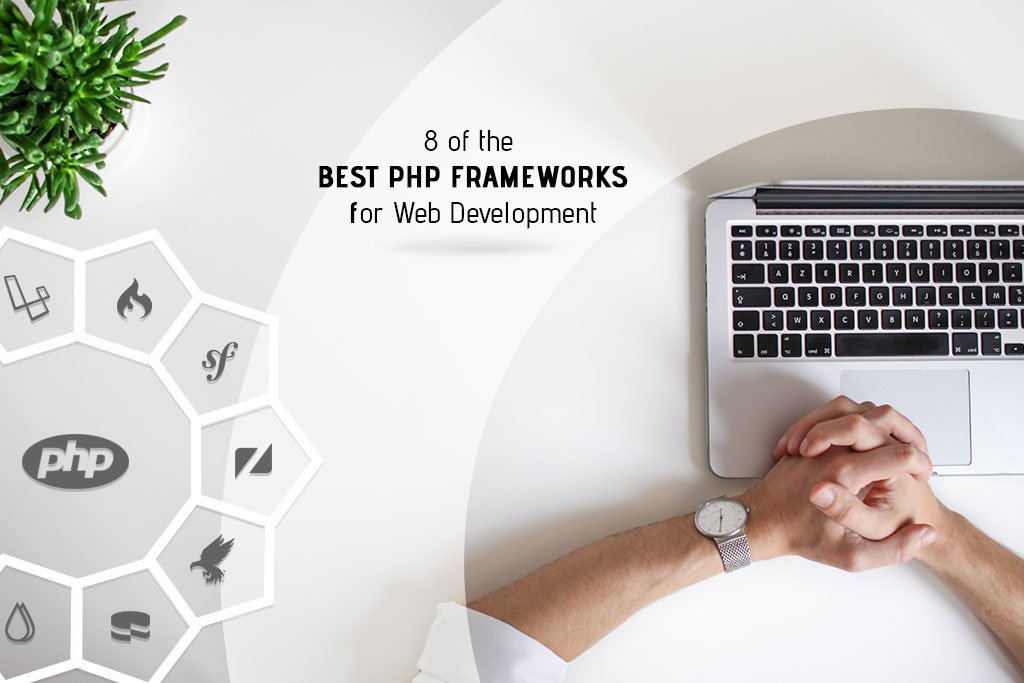 Frameworks were created to structure and facilitate the development process. Their versatility consists in the ability to combine different components laid down by the project under one frame. PHP frameworks (a simple, widespread, but at the same time satisfying professional queries programming language) are the most popular and accessible for implementation by beginners.

In this article, we want to talk about the most popular PHP frameworks, and compare them with each other.

Let’s talk about the benefits of Frameworks

Today, most developers use PHP frameworks for their projects. Why?

We offer you to get acquainted with the best software platforms with which you can implement a web project of any complexity, in a relatively short time.

It is considered one of the fastest and most productive frameworks. This is partly due to the fact that it is completely written in the C programming language, but at the same time, there are PHP classes. From the moment of its creation (2012), until 2014 its popularity increased at a cosmic speed, but then it also began to plummet, all because the ease of use leaves much to be desired. Strange syntax, lack of familiar patterns and a weak bundle of components make you suffer or make a choice in favor of a less productive, but more convenient framework.

This platform cannot be called simple, although complete documentation is attached to it.

Pros: A high level of security, data validation, a large number of plug-ins, a code generator.

Cons: the platform does not have sufficient flexibility. It is waiting for execution exactly in accordance with its standard. It is ideal for simple projects, providing rapid development.

It is a platform for creating web applications, with the implemented ability to integrate with third-party services. It is a flexible tool with a lot of settings. However, it is not recommended for use for simple projects, it is “heavy artillery” for corporate clients with a large number of users and want to get a high-quality application with the appropriate payment.

In this framework, everything is logical, fast and understandable. It has extensive and structured documentation. It is easy to install, reduces the time it takes to complete routine tasks and supports prepared expressions. The platform has one of the best securities, with an access control system, XSS protection, and cross-site request forgery. In addition, a source code generator and rapid prototyping are available.

It is a framework with excellent speed and lots of other useful features. For example, it consists of independent components whose modules are fully tested, has good flexibility and a well-thought-out routing system. At the same time, documentation and regularly updated cases will help to find the answer to any question during development, and Russian-language chat is also supported.

The platform created more than 10 years ago, but at the same time, retains its position. And all thanks to clear documentation, simple and thoughtful architecture, flexibility, performance, and small file size. Of course today, the popularity and ubiquity of using the platform are low, but this does not happen through the quality of the product, but because of the insufficient attention of the creators, and as a result, inhibitions in development.

One of the most popular platforms in the world, but lends itself to work only for experienced programmers, with the heavy baggage of knowledge behind them. The documentation is not the most accessible. The community is English-speaking, so it may be difficult to find out the details. The characteristics of the framework are remarkable: it has high speed, the flexibility of settings and extensions, routing, validation, a security library and supports multilingualism. The main thing is to figure out how to use this kit.

Also Read, Which PHP Framework to Choose: Symfony vs. Laravel

It is often compared to PHPixie. These are really two worthies, approximately equal in strength frameworks. But still, there are differences. Laravel has established itself as one of the fastest (not in terms of download speed, but development) platforms, with a little lame security. Each of the tools has detailed documentation, developed chat, video tutorials and replenishing cases. By the way, not all frameworks can boast of such support and responsiveness. Laravel also has many additional features, in the form of a package manager, and in 2015 it was recognized as an enterprise-level framework.

Each of the described frameworks is a complete tool that has its own audience, goals of use, advantages, and disadvantages. We will be very happy if the material presented helps you determine the platform for a new project, or inspires you to learn unfamiliar frameworks.

Previous Post Why Hire a Flutter Mobile App Development Company?
Next Post Codeigniter vs Laravel: Which PHP Framework is Better?