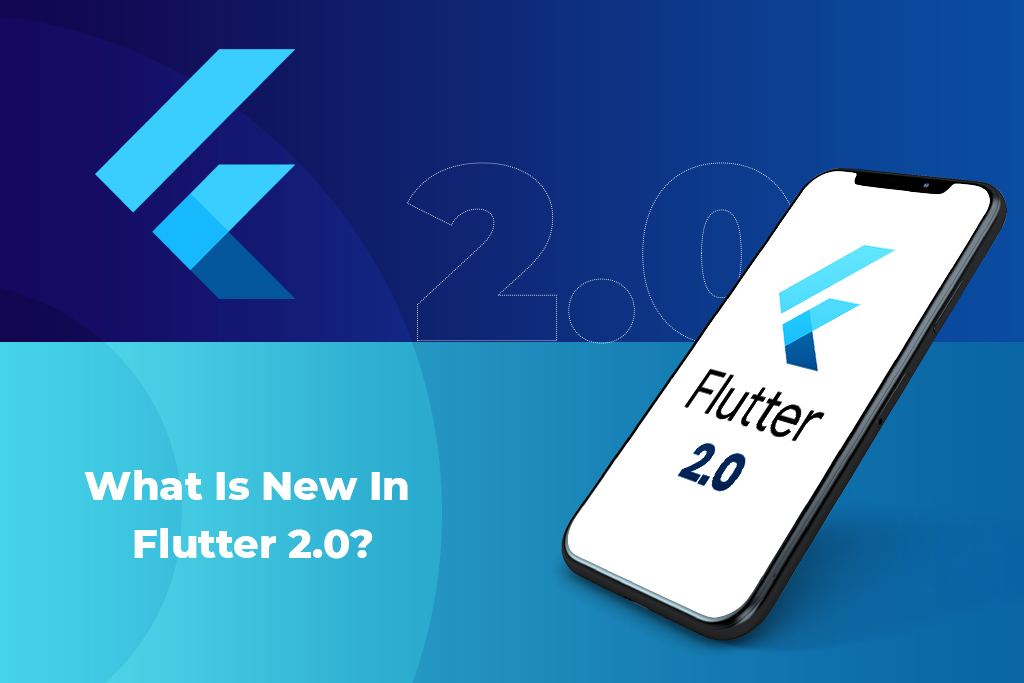 In March 2021, Google launched the much-awaited Flutter 2.0 to help flutter developers streamline processes and build native-like apps quickly. At the moment, so many mobile app developers see this development as a landmark achievement since the new software comes with amazing updates and features.

Before now, developers made use of Flutter for iOS and android app development. However, with the new update, Google has extended Flutter mobile application services into other key platforms such as embedded devices, Windows, Linux, Mac, and many more.

This article takes a detailed look at some of the notable features of the Flutter 2.0 version.

New and notable features in Flutter 2.0

Conclusion
As the advancement in technology increases all over the globe, there are expectations that more innovative businesses and startups will be established all over the globe. These businesses in turn need software that satisfies and meet their requirements. Flutter 2.0 provides all features needed by flutter application developers to meet business need just in time. Flutter is indeed the future of app development. It is evolving continuously, with more developers adopting its use.