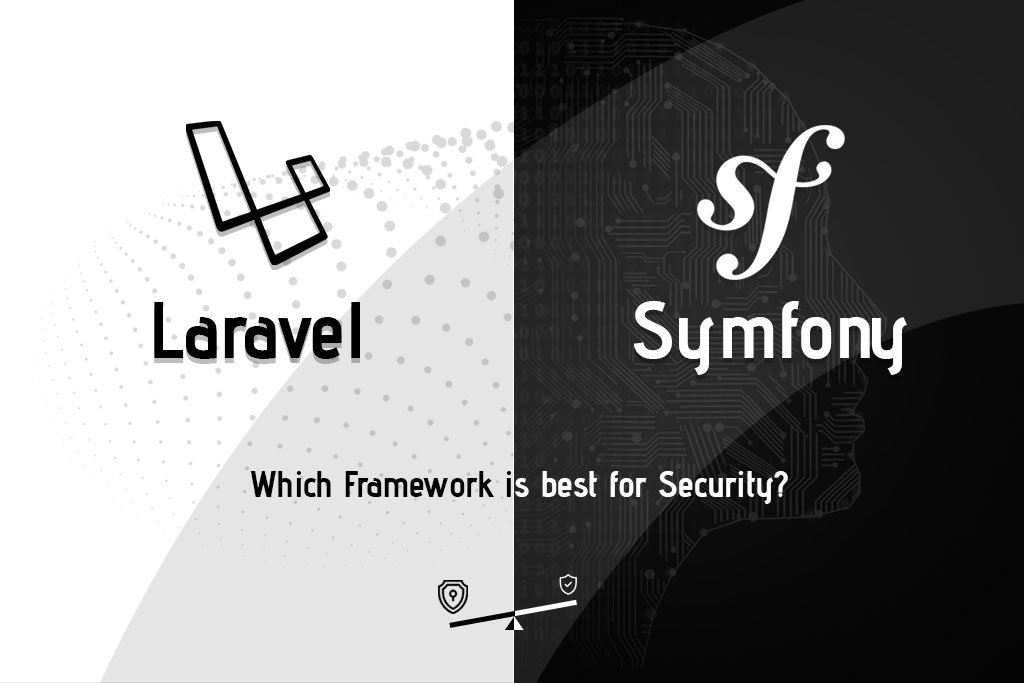 Laravel and Symfony are PHP frameworks used to develop Applications.

Symfony has a Symfony / dependency injection component that is used in any project. Drupal, API Platform, phpBB use it. It allows you to split the code into multiple independent and reusable services throughout the application.

The basic framework of SYMFONY : 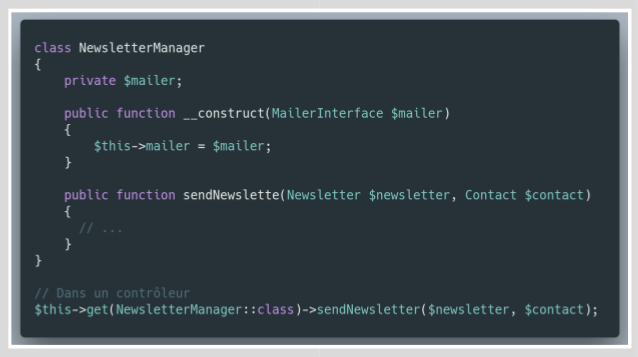 Read Also, Which PHP Framework to Choose: Symfony Vs. Laravel

The ORM used by Laravel is internal to the framework and is called Eloquent ORM.

It uses the Active Record pattern. There is no separation between model and repository (default). 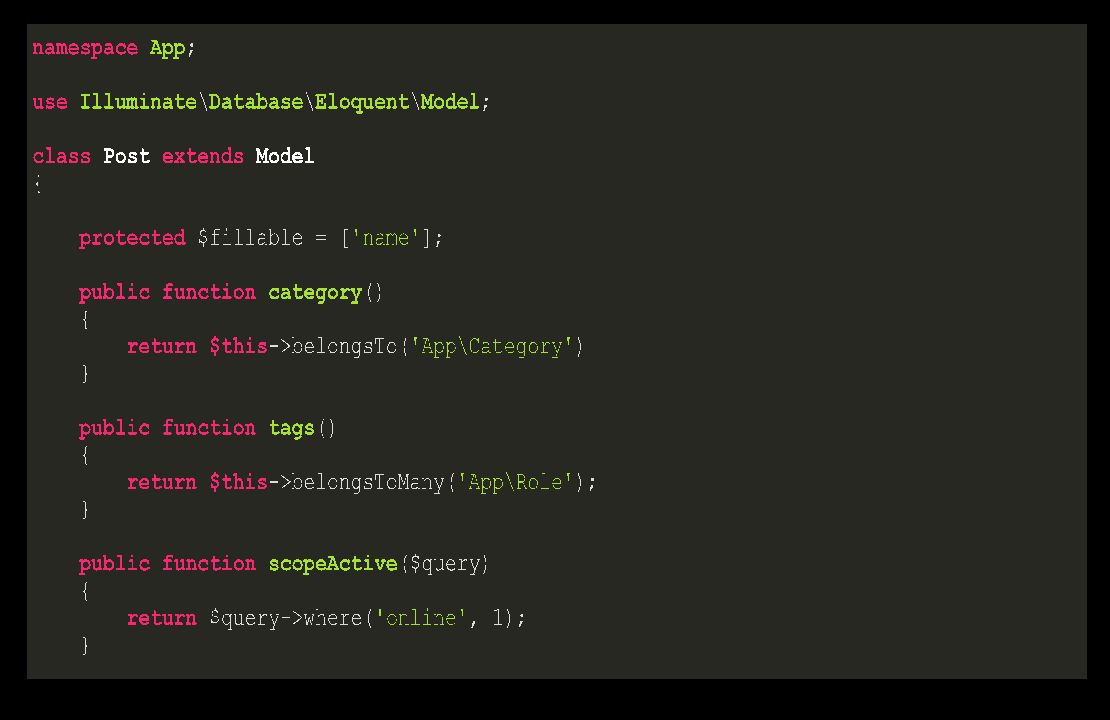 Doctrine is used and recommended by Symfony. Object Relational Mapping (ORM) is used. We manipulate PHP objects through a repository. The database is entirely abstract, you do not have to think in the database anymore but in objects.

Twig, developed by SensioLabs. It is a template engine of high flexibility and simplicity. It takes some concepts of object development: it is possible to extend the templates and to include them.

It provides control instructions similar to PHP: loops, conditions while adding some features.

It has a language and a syntax of its own, compiled in PHP. 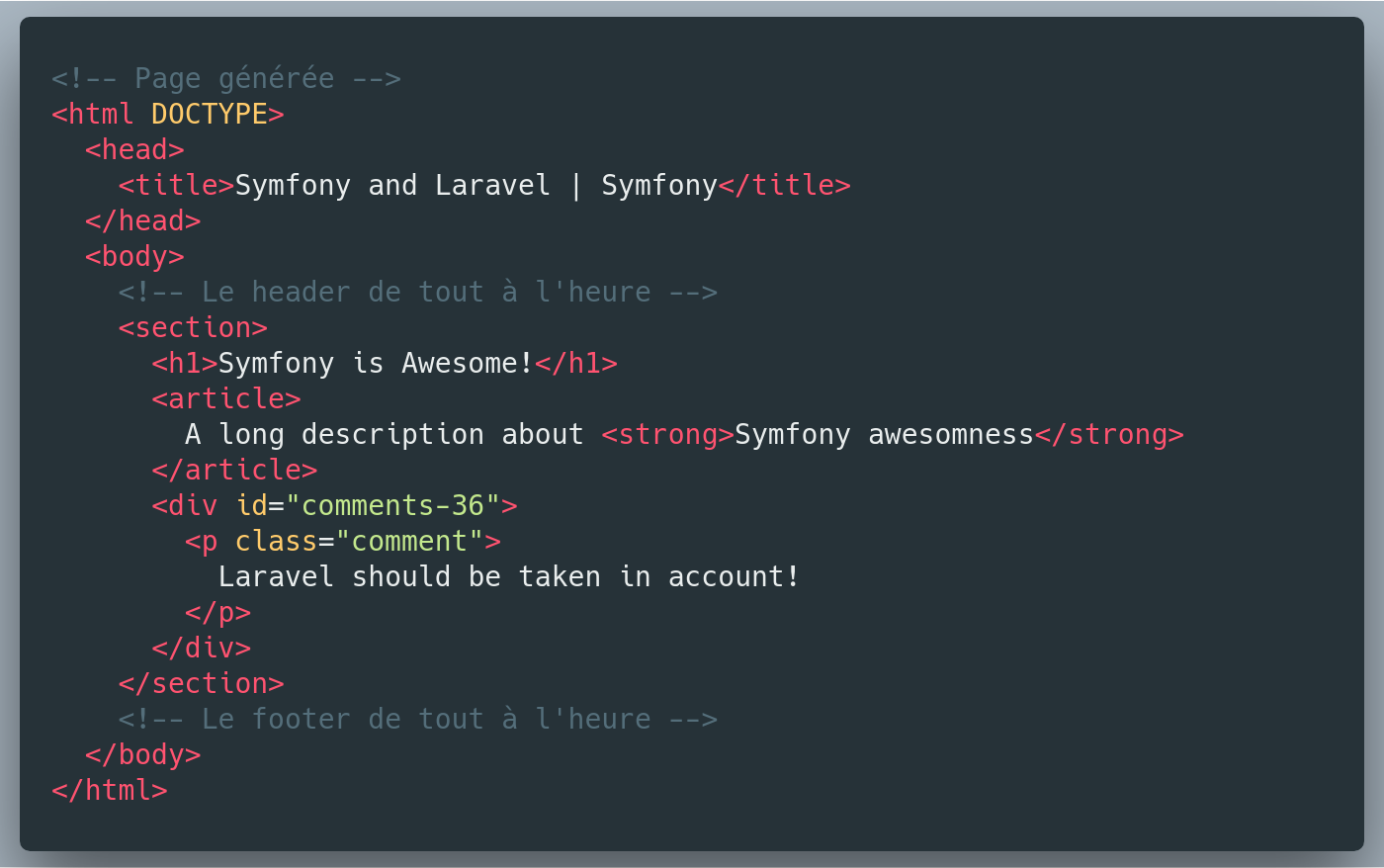 Laravel has the best security features applied to web applications. Through the Laravel authentication system, unauthorized access to the web application is restricted.

With the use of the Laravel database, communication is easy and fast. Web developers can easily share the database with the new developers.

Laravel has a logic defined to authentic users. Through the guards, such as sessions and tokens, users are easily authenticated.

The guard’s initiates and maintains the user state in the request through the user of cookies and using tokens to authenticate the user by confirming the valid tokens in each claim. While the guard is used for defining the authentication logic, some providers set how the application users are retrieved from the persistent storage. Laravel has two authentication providers through the usage of eloquent and database query builder.

Laravel uses the tokens of Cross-site request forgery to ensure that third parties, cannot generate fake requests and will not be able to penetrate through the Laravel security system. It’s achieved through the generation of CSRF token sessions for every active user. Laravel compares the user requests and the saved user’s session token. When the session is different the session is put invalid.

Parameter binding is used by Laravel to avoid SQL injection. The usage of parameter binding prevents the attackers from changing the pattern and flow of the SQL queries.

Previous Post Codeigniter vs Laravel: Which PHP Framework is Better?
Next Post Top 5 PHP Frameworks for Coders and Developers: Infographic