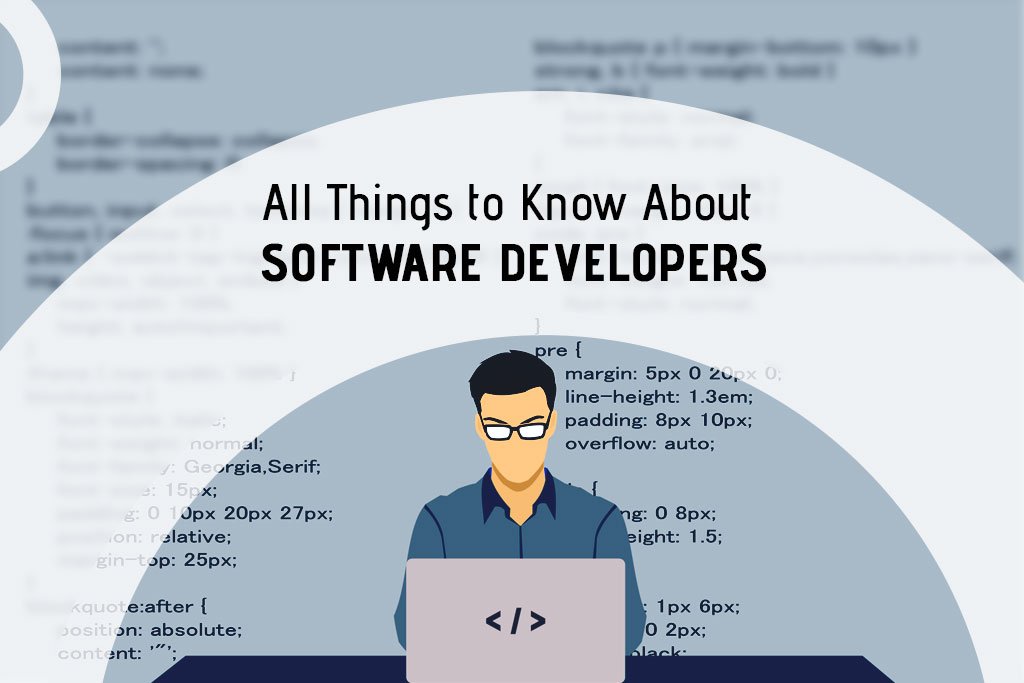 Who is a Software Developer?

The stages are explained better using this illustration, a person thinks of an idea (not necessarily a software developer). This idea involves the creation of an app to solve a specific problem, sometimes to increase mobility, security, or even provide advancement of previous technology. To execute this new idea, a developer identifies the type of language to use in the development process and what the development process might comprise of. After determining what the development procedures are, you need the help of a graphics designer to build the interface for what the app should look like when you are done. It is after this stage that a developer can actually start writing the base code of the new application and documenting the code after they are done for future use by them or other programmers. Before the launch of a new app, it has to be tested by a selected few who will provide feedback on the overall performance of the app.

Based on their feedback, the software developers work on the errors commonly referred to as bugs and fix them.

Read Also, How to Choose a Right Software Development Company?

What is a Programming Language?

A programming language is the base code on which a software application runs. Programming language determines the actions, responses, and functionality of the application. It is like training your dog to perform a particular action every morning when it wakes, the dog soon becomes so inclined to do that same thing every morning. How does a child learn to talk? There is a section of the human brain designed to read and understand the language the child often hears as they grow. The child starts with just one word, and he/she moves on to strings of sentences that were previously heard.

Python was the first programming language released, it was released in 1991. Other languages like Java, JavaScript, and PHP followed after in the year 1995, and C# in 2000. The world of software development is regularly evolving, and a software developer must stay updated and develop, to stay relevant and employable.

What is the difference between a Software Developer, Programmer, Software Coder, and Software Engineer?

I have explained who a software developer is and what they do, so what are these other terms? These four terms work hand in hand, and most times, the usage depends on the situation. Now, what are the similarities and differences between these four terms?

These four terms are mostly used interchangeably, but they hint at the same thing. Some, however, more advanced than the other due to age or specialization.

What Are the Types of Software Developer? 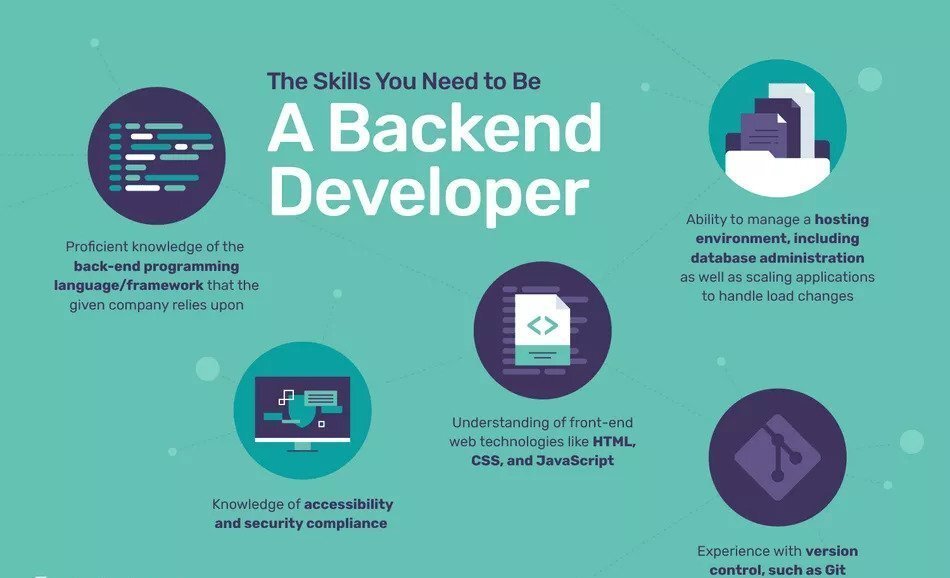 The visible part of an application which the users can interact with is called the front-end. The front-end developers deal with more of the user-interface and user experience design of the application. A front-end developer doesn’t need a deep understanding of programming as there work mainly deals with making the front-end part of an application appealing and satisfactory to the users. Still using Facebook, as an illustration, if you were to open your Facebook application and all you were to see were mumbled jam-packed texts, then I doubt if anyone will use the social media platform. 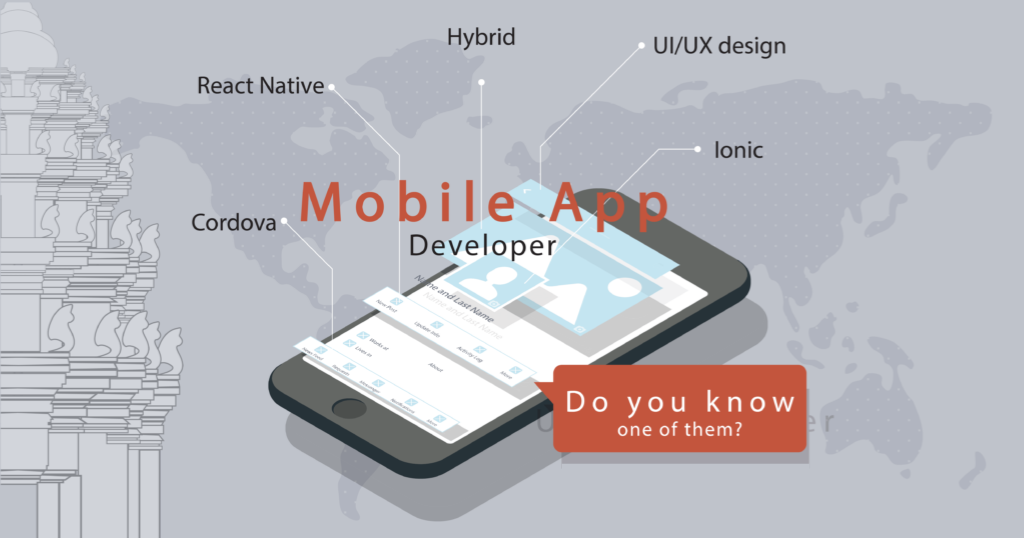 A mobile developer mainly deals with the development of applications for mobile devices and tablets. The need for this type of developer is on the rise, due to the increased rate of mobile phone users. Almost every business owner works with a mobile application for their business as it improves accessibility for customers. Take Shopify stores, for instance, you can easily add items to your cart on your mobile device and order them within minutes. Mobile developers mainly work with java, JavaScript, and C++ for the software application. 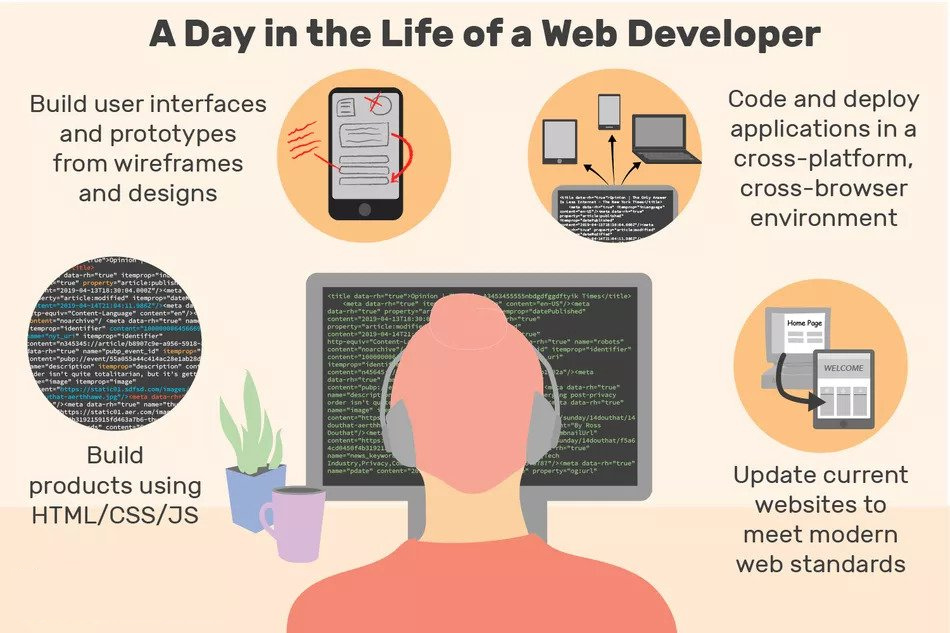 Web developers are the type of developers that specialize strictly in the development of websites. Web developers make use of mainly HTML and CSS for web development, but the knowledge of user experience design, JavaScript, and search engine optimization is also essential. Advancement in this field is rapid; therefore, web developers must stay up-to-date with the latest updates.

The advancement age has brought more attention to software development. During leisure time, software engineers can engage in:

Previous Post Which PHP Framework to Choose: Symfony Vs. Laravel
Next Post Apiato : Fastest PHP API Framework based on Laravel